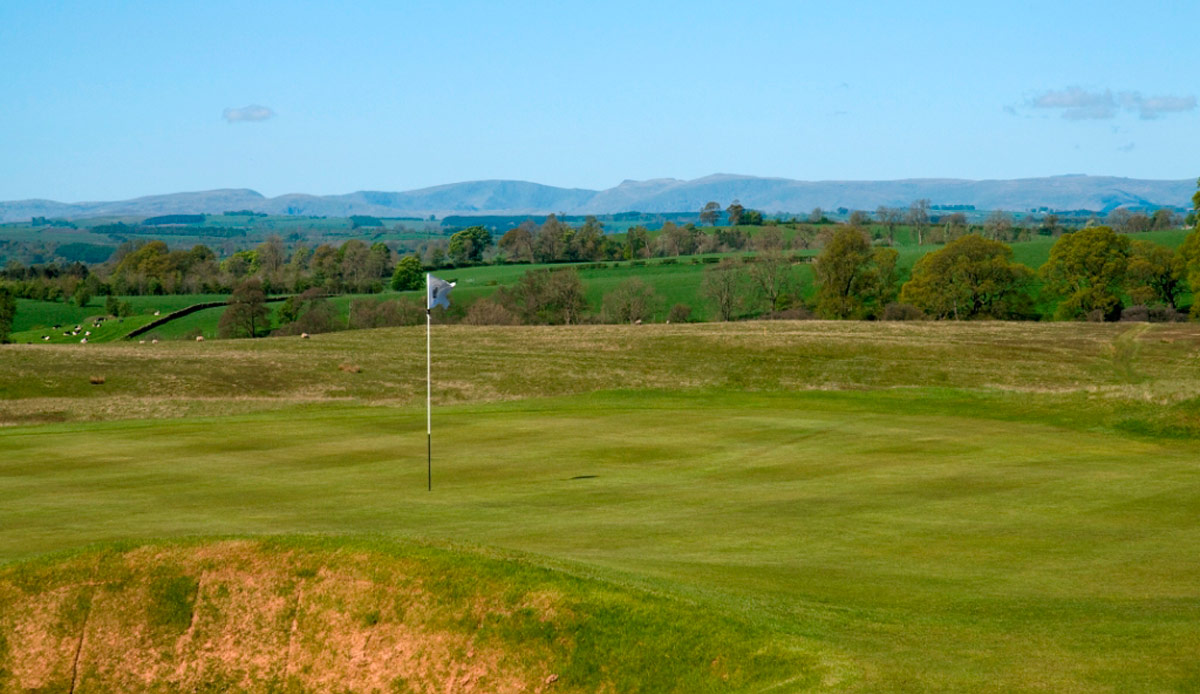 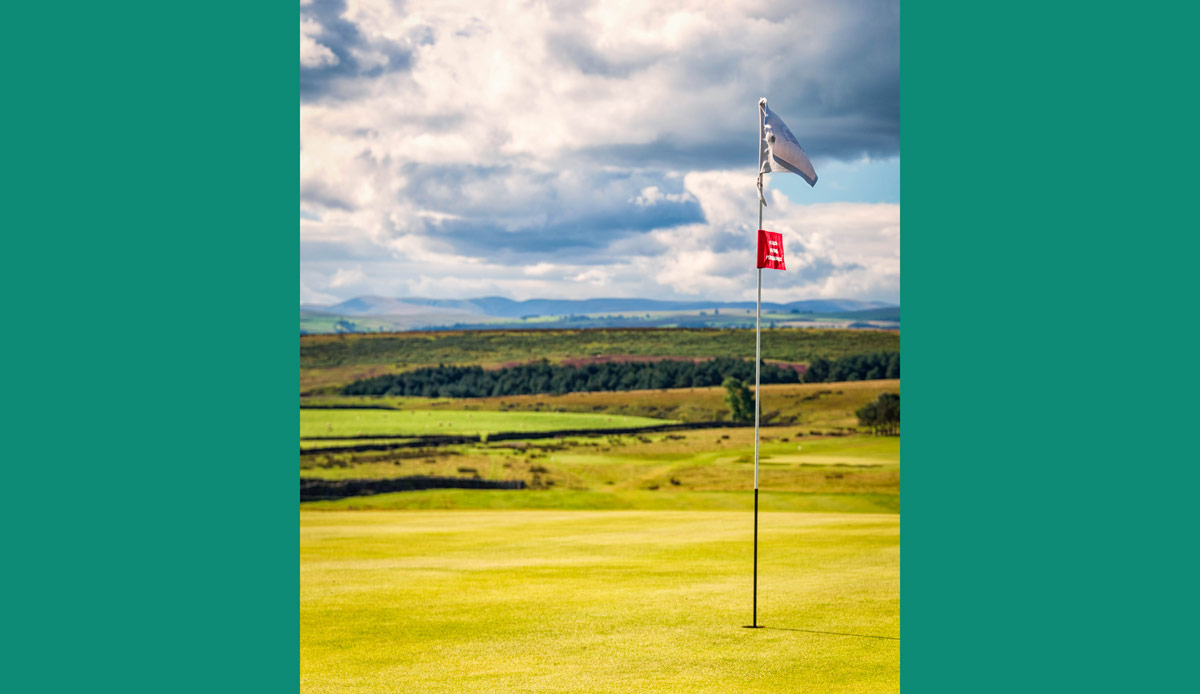 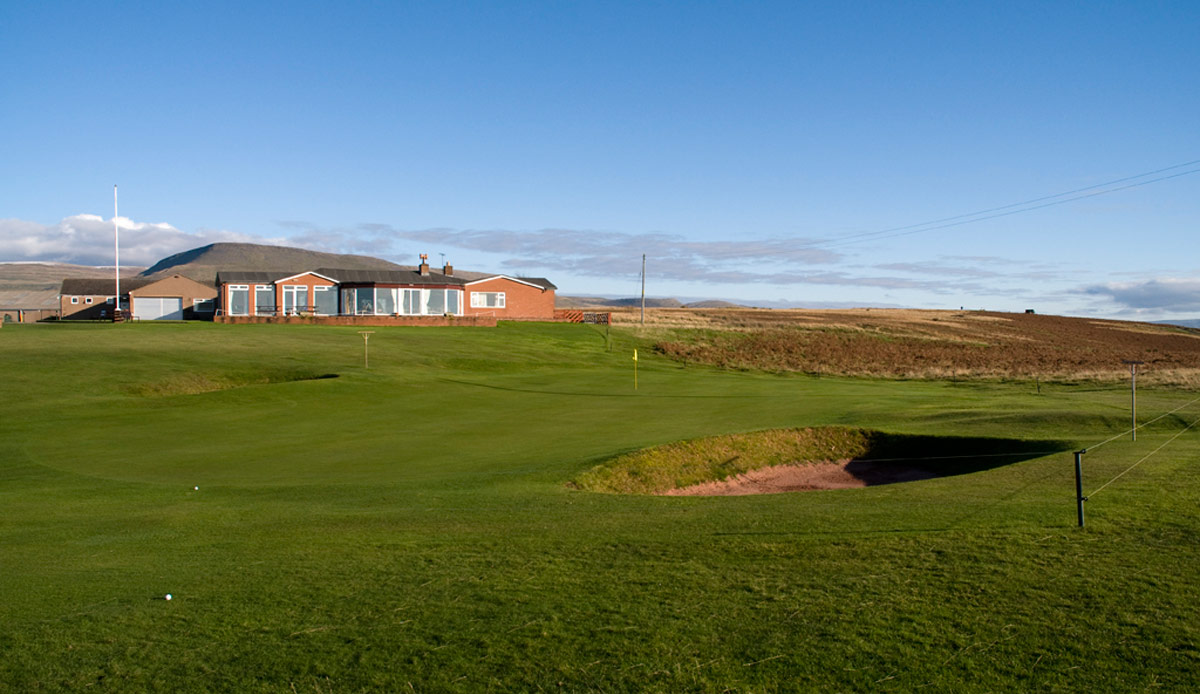 In the quiet Cumbria countryside, the historic Appleby GC is undeniably testing with a series of long and challenging par-4s.

Described as Gleneagles in the raw, the club was reformed in 1903 in its present location on Brackenber Moor and was laid out by Open champion Willie Fernie of Troon, who used the natural contours of the moor with short heathery rough and bracken to create what is now renowned as one of the best courses in the region.

All-time record Walker Cup points scorer Gary Wolstenholme is certainly an admirer, saying about Appleby: Its one of my favourite courses with excellent views of the Lakeland Hills, some great holes and fabulous turf. Its well worth the drive there.

Just shy of 6,000 yards, the par-68 course doesn't have any par-5s, but that doesn't detract from a breath-taking round of golf with panoramic views of the North Pennines, the Howgills and the Lake District mountains.

The signature hole is undoubtedly the par-3 15th, the infamous Bell Hole, which has out of bounds to the right in the form of the Hilton Beck and four bunkers surrounding a green that lies in a hidden dip.

Plan your next Golf Holiday today

Contact us now to arrange your dream golf holiday to the beautiful Lake District where you will always be assured of a first class service from our thoroughly professional staff.